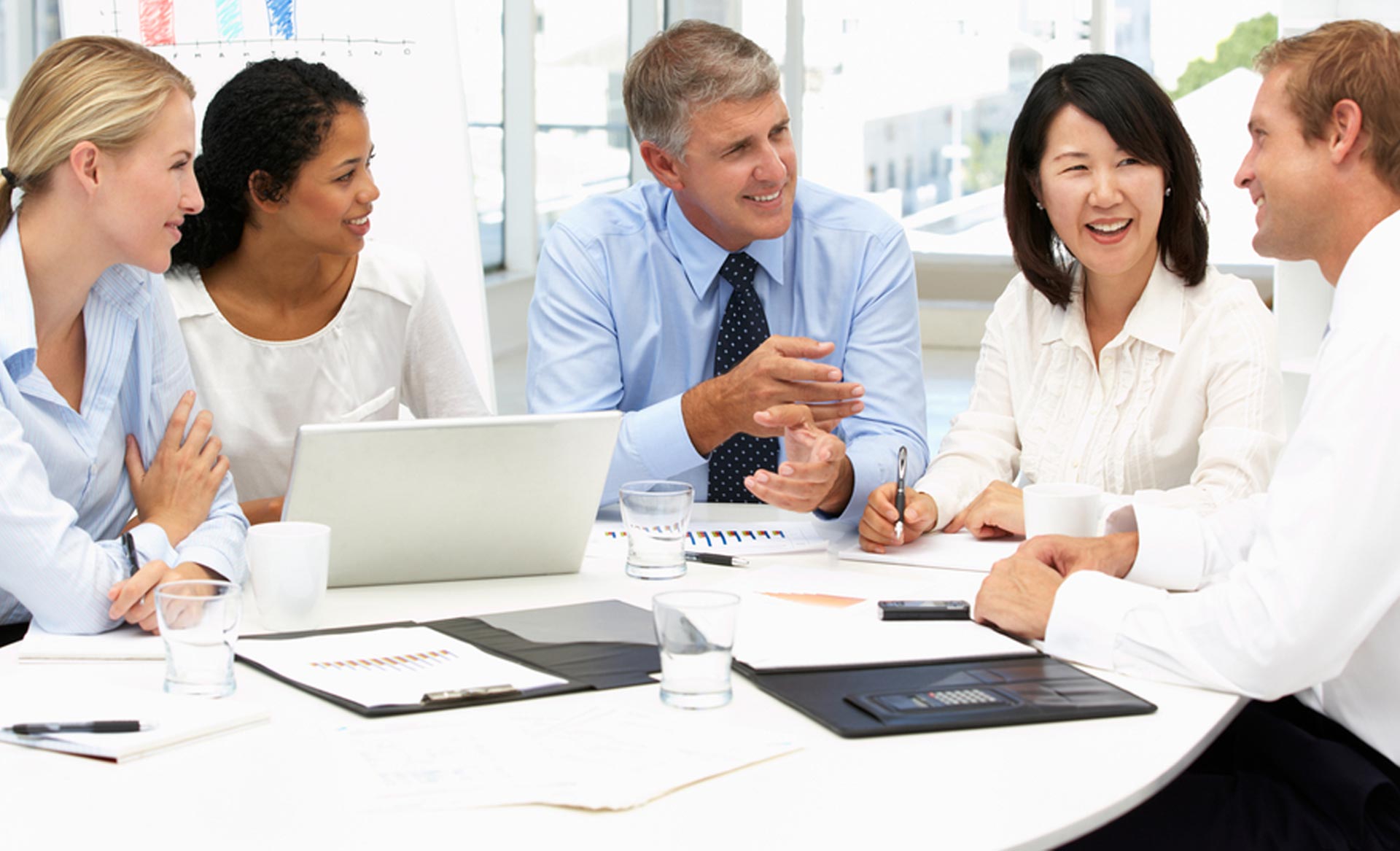 For more than a century now, historians and scientists have argued over when Vikings first came to America, and how far west they traveled. One of the key artifacts in this debate has been the Kensington Runestone, a 202-pound (92 kilos) stone unearthed by a Minnesota farmer in 1898. Carved with seemingly-ancient Scandinavian runes, if proven to be authentic, this artifact could change American history as we know it.

The Runestone consists of two different kinds of stone, a harder mineral, greywacke, and a softer one, white calcite. Blue Nelson’s first reaction upon taking a closer look at the stone was that because the stone was found lying face down in damp soil, and had been there for more than six centuries, the runes carved into the softer calcite should show far more weathering than those chiseled into the greywacke stone.

“This is incredible…” said Nelson, “…totally non-invasive.” “This will be the highest resolution 3D model of the Kensington Runestone ever produced.”

The entire scan was completed in less than one hour. First, Eva was used for overall coverage and color detail of the stone. Then, to ensure the maximum level of detail, Space Spider was used on the individual runes themselves. Even though Space Spider is normally used for smaller objects, the Runestone’s large size (30 × 16 × 6 inches (76 × 41 × 15 cm)) was not a problem for the handheld scanner, which, together with the scan from Eva, easily captured all the data in under an hour.

In the words of Laser Design’s 3D scanning expert Kevin Shain, here’s how the post processing was done: “Having only one day with the Runestone, I needed to work fast and accurately. After scanning, I aligned the Eva datasets together, did some outlier removal, then finished with sharp fusion. Next, I combined the data with the super high resolution Space Spider data.”

Once they had the model in hand, the archaeologists performed a cross-sectional examination of the individual runes, comparing those in the soft calcite to the same letters carved in the hard greywacke.

They chose the letter V to focus on. In the soft calcite, the weathering was so significant that the letter appeared to be more like a U. And the calcite runes overall were 25% shallower than those in the greywacke.

But Mike Arbuthnot had his own ideas, “How do you know what the level of weathering would be over 125 years? Let’s assume that the story is real.”

So they agreed to disagree. Even though thanks to 3D scanning, the contrast between the Runestone carvings was crystal clear, it still didn’t solve the mystery. Further evidence was needed.

The rest of the episode is dedicated to their searching for that very evidence, as they recreate part of the supposed journey of the Vikings in Minnesota by rowing a small replica Viking boat in winter up the St. Louis River, as well as pay a visit an expert stone carver, to see if it would be possible for an everyday person to carve a similar runestone.

To learn more, tune in to watch the show here:

(episode 4, Ghosts of the Great Lakes)